EZOCM is the oldest enterprise in the Russian precious metals industry which laid the foundation of the national refining production. Ekaterinburg Refinery Plant (historically the original name of the enterprise) was put into operation on the 23th of October in 1916. The plant was the first enterprise in Russia which started to manufacture technical products from precious metals. This date is also the start date for the development of national industrial production of pure platinum metals.

Nowadays, EZOCM is a modern high-efficient private enterprise with more than a century-long history of development. The Plant continues to be a pioneer in development of new production activities and technologies, takes part in establishment of new enterprises and is one of the leaders in the sphere of precious metals refining and processing. In 2016 an international group of companies, united under an umbrella brand Plaurum, was created on the basis of EZOCM. Achievements made by EZOCM, in many respects, define the entire industry, establish the standards for research and development. At the core of its success is extensive work expertise on the one hand, and R&D potential together with cutting-edge management on the other.

Among long-term partners of EZOCM there are 1200 major enterprises in Russia and abroad. Its product range includes more than 300,000 products of precious metals and their alloys for industrial use. The company offers its customers in the Russian and international markets the new products based on advanced research and development technologies and satisfying their ever increasing demands for high quality products.

The quality of our products is confirmed by:

EZOCM JSC continues to strengthen its positions in ranking list of “Expert Ural” Analytical Center. Thus, in “Expert Ural” ranking of the major Urals and Western Siberia companies by product sales volume, the company is at the 95th position. In 2016, EZOCM JSC, for the first time in the history of the plant, has entered the TOP 500 major Russian companies ranking according to RBC (RosBusinessConsulting ) magazine. 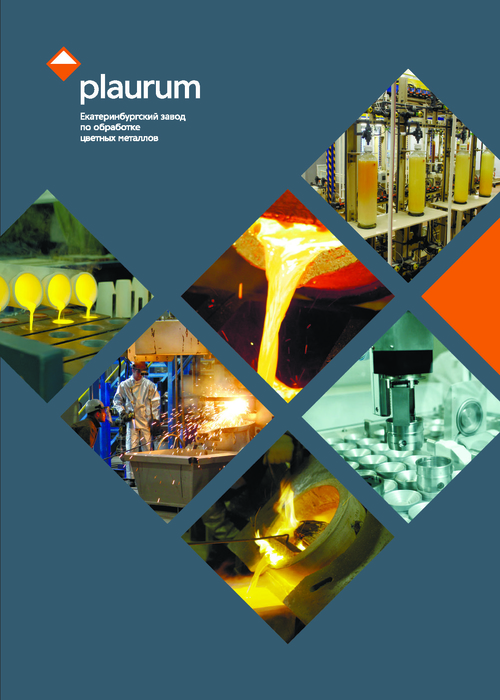 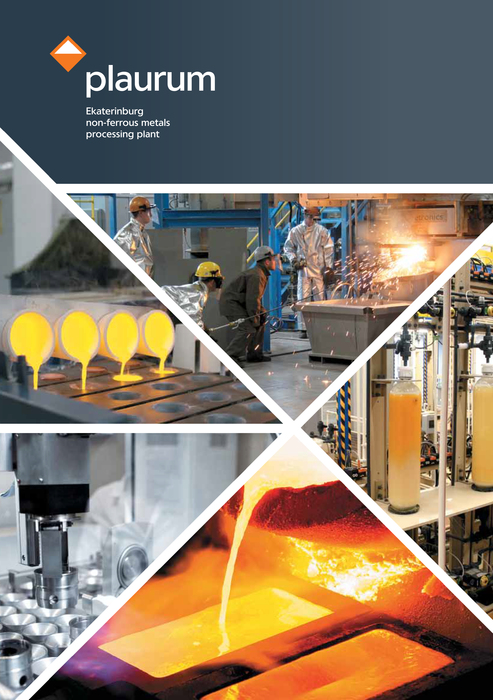 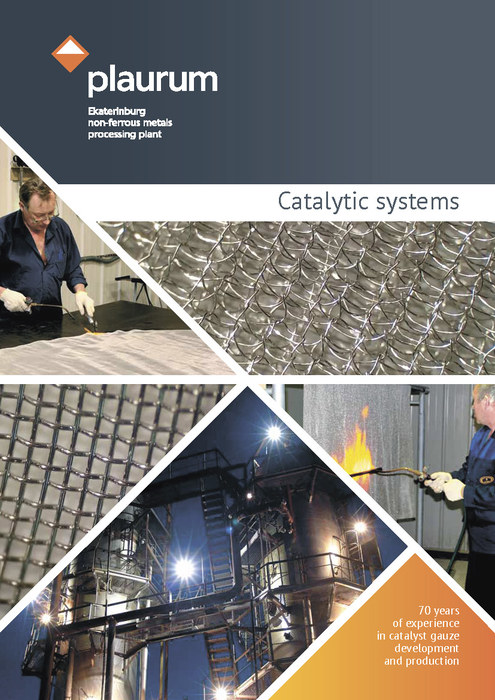 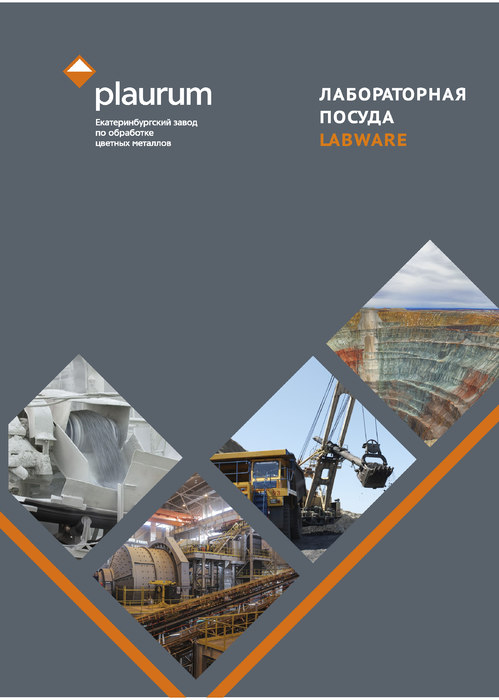 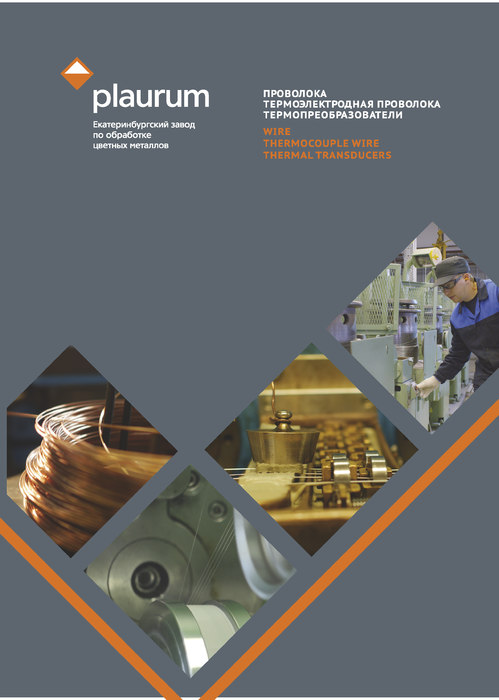