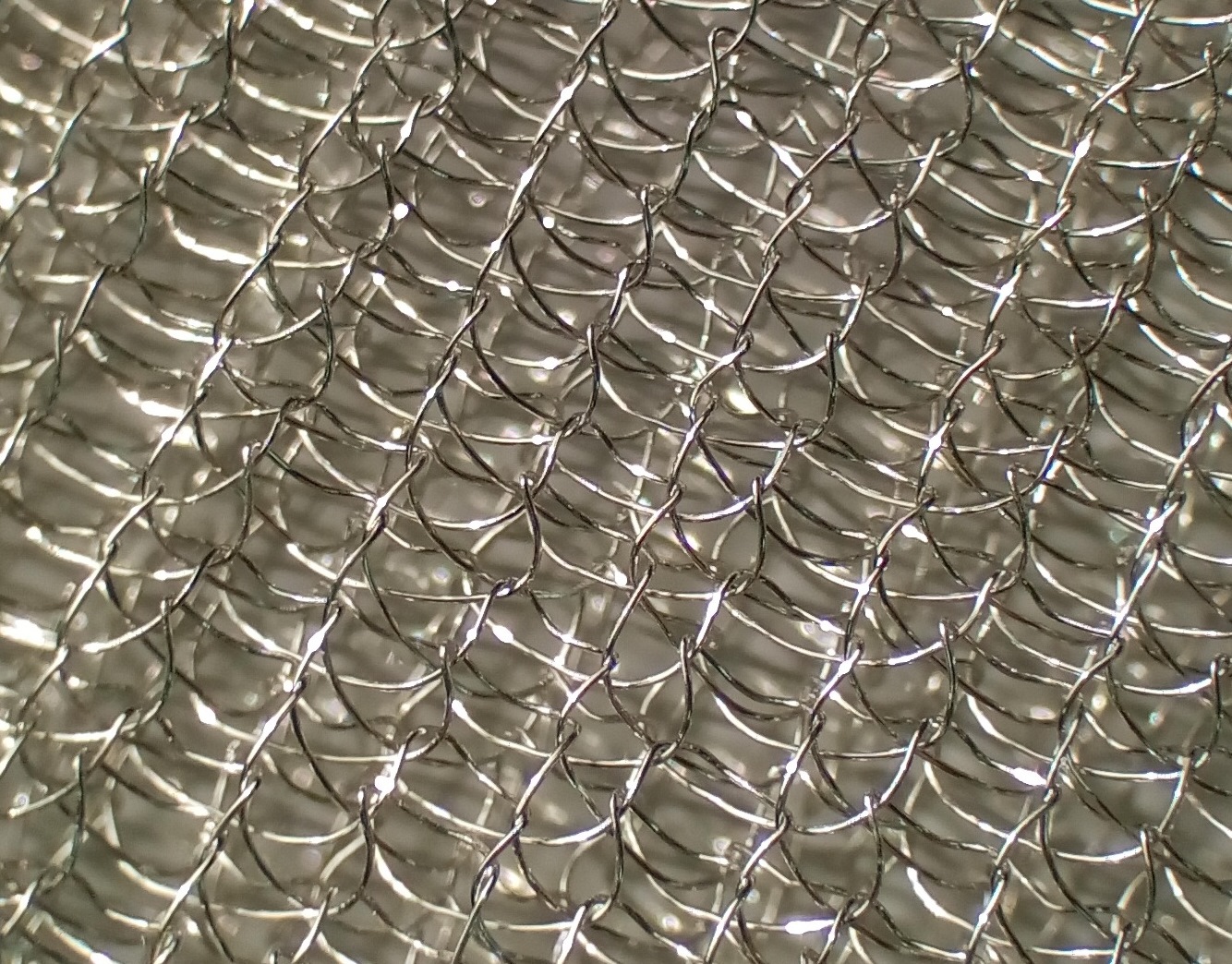 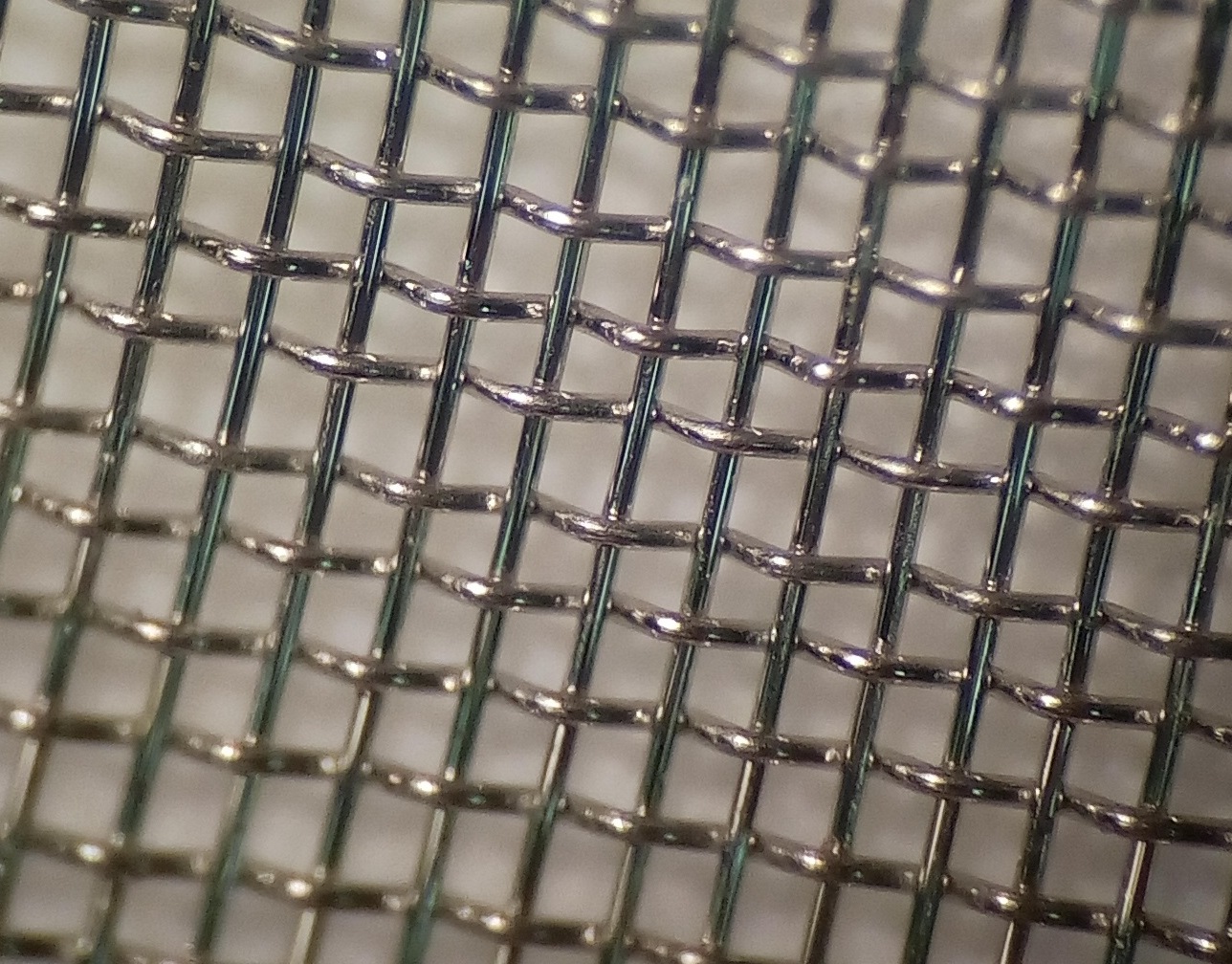 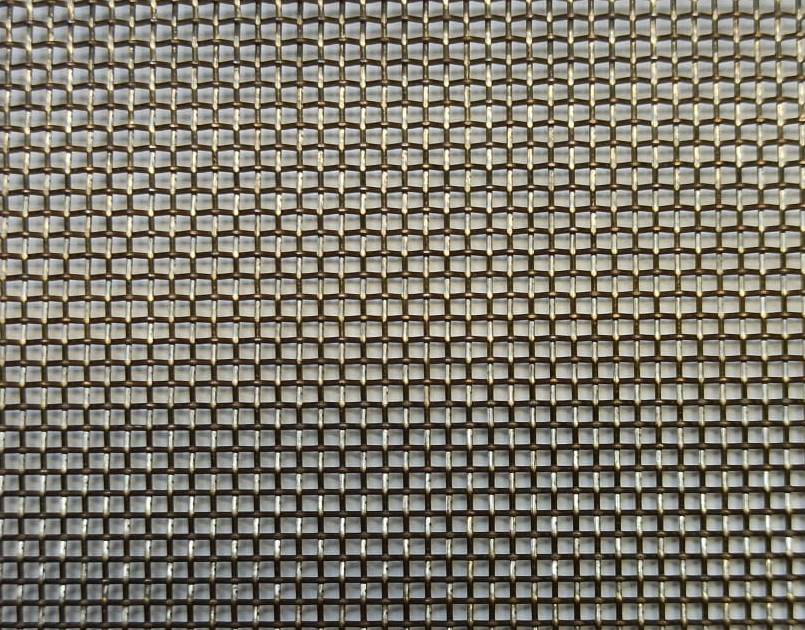 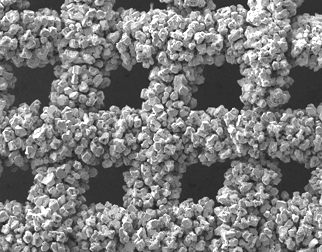 EZOCM develops and manufactures catalytic systems taking into account operating features of particular units and individual customer’s requirements. We produce gauzes made of PGMs which differ in:

This type of surface treatment is used for catalyst gauzes with reduced Pt content, for example, for PtPdRhRu 81-15-3.5-0.5 alloy.

Activation of catalyst gauzes in a hydrogen flame is used for cleaning the surface from contaminants. It is applied for all alloys in order to exclude pre-treatment of catalyst gauzes at the customer's site, as well as to increase the selective properties of the catalyst.

Only catchment and separating gauzes are supplied without activation.

• advanced smelting and processing of gauzes alloys allow EZOCM catalytic systems to withstand maximum performance loads for long periods of operation without destroying the catalytic gauzes structure;
• the use of platinum alloy with high content of palladium with addition of ruthenium increases the strength of the gauze alloy and increases its high-temperature resistance;
• new electrochemical activation technology for gauzes’ surface allows reducing ignition period and reaching maximum conversion rate in a short time.
• due to special components, catchment gauzes made of PdW95-5 alloy are characterized by increased mechanical durability and high Pt recovery efficiency;
• due to new stronger alloy structure, catalytic gauzes made of improved strength alloy PtRh 95-5U provide reduction of PGMs investment and specific irrecoverable losses of PGMs in catalytic system by 10-15%, increased lifetime of the catalytic system by 5-7%;
• thanks to the development of a new state-of-the-art technology for applying coatings with increased resistance, we suggest using steel gauzes Cr23Al5Ti coated with platinum in our catalytic systems. These gauzes are applied to replace one or several catalyst gauzes in a catalytic system and help to reduce the investment of precious metals by 10-20%, depending on the reactor type. This development is covered by patent No. RU2703560C1.

To place an order, kindly provide information as below: